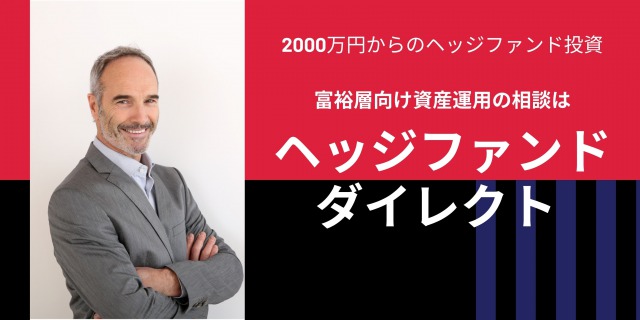 I am on the final leg of my NYLONKONG odyssey. Having been through Hong Kong and New York, I am back in London. Since London is home I need not look too far for the evidence of what is happening in the economy. But for this last NYLONKONG dispatch I can do better than just the British capital. 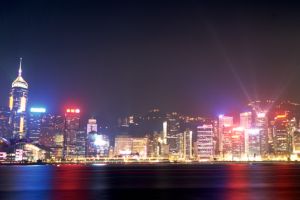 The G-20 represents more than 85 percent of the world’s economy, so this was a perfect chance for me to widen NYLONKONG to, well, basically the global economy. For their September meeting the ministers were hot and bothered about bankers’ bonuses and were to begin talking about “exit strategies” – that’s when to begin withdrawing the vast sums of cash propping up the world which could ignite a fire of inflation in the future.

All the ministers I spoke to were agreed on one point – whenever that time is, it is not now. The U.S. Treasury Secretary Tim Geithner told me in an exclusive sit-down interview Saturday that the U.S. economy is moving in the right direction but that self-supporting sustained economic growth had not returned yet. He said that it was important “we do enough, long enough so that you have a recovery in place before you shift to restraint.” Pushed to say when he thought there would be a shift in policy he would only say “when appropriate”. He added the big risk and the big challenge remained growth.

This was a theme echoed again and again, even with those countries that are growing. For instance in India, where the fiscal deficit this year will be 6.8 percent, finance minister Pranjab Mukherjee intends to keep running deficits for the next few years — even though the Indian economy will grow by more than 6 percent in 2009. He has no choice. “Nearly two-thirds of Indian exports are destined for the developed economies, Europe, the US and Japan,” Mukherjee said. I can finish that sentence off for him: most of these areas are still in recession.

But not all developed economies are moribund. Australia, which skirted technical recession, grew 0.6 percent in the second quarter, the best performance of any developed economy. Australia’s economy is sandwiched on one side of the Pacific by the U.S. economy lumbering out of recession and on the other side by China, which is still sucking in Australian natural resources, albeit at lower prices.

Australia’s Federal Treasurer Wayne Swan acknowledged that after always being told his country was at the end of the Earth, it was now well positioned between the countries that may eventually form their own group: the G-2.

In the end, it didn’t matter whether it was Anders Borge from Sweden who told me that “we need to do anything we can to make these economies stand up again;” or South Korean finance minister Yoon Jeung-hyun who added: “In my opinion this is not the right time to implement an exit strategy.” The message was united. The G-20 may not agree on what to do about big bad bank bonuses, but on the question of the road to recovery they are, at least for the time being, reading the same map, although countries may take different roads to get to the destination.

I think we should be encouraged by all of this agreement. With the immediate crisis over it would be relatively easy for countries to develop “I’m all right Jack” attitudes. The fact that 20 countries of different political persuasions can still co-ordinate is an achievement not to be sniffed at, because I doubt it will last.

Richard Quest is a CNN correspondent based in London,
host of the weekday one-hour program “Quest Means Business”.
For program highlights and more, go to www.cnn.com/qmb